After going through what makes great writing and examples of bad writing, a new thought formed – what about the writing in-between all of this? Why do end-results end up here? This state of controversy can be a tricky area as most critics are solely focused on wanting a story to appear ground-breaking, while plenty below that bar gets panned. However, there’s more to it than that. Let’s take some examples. 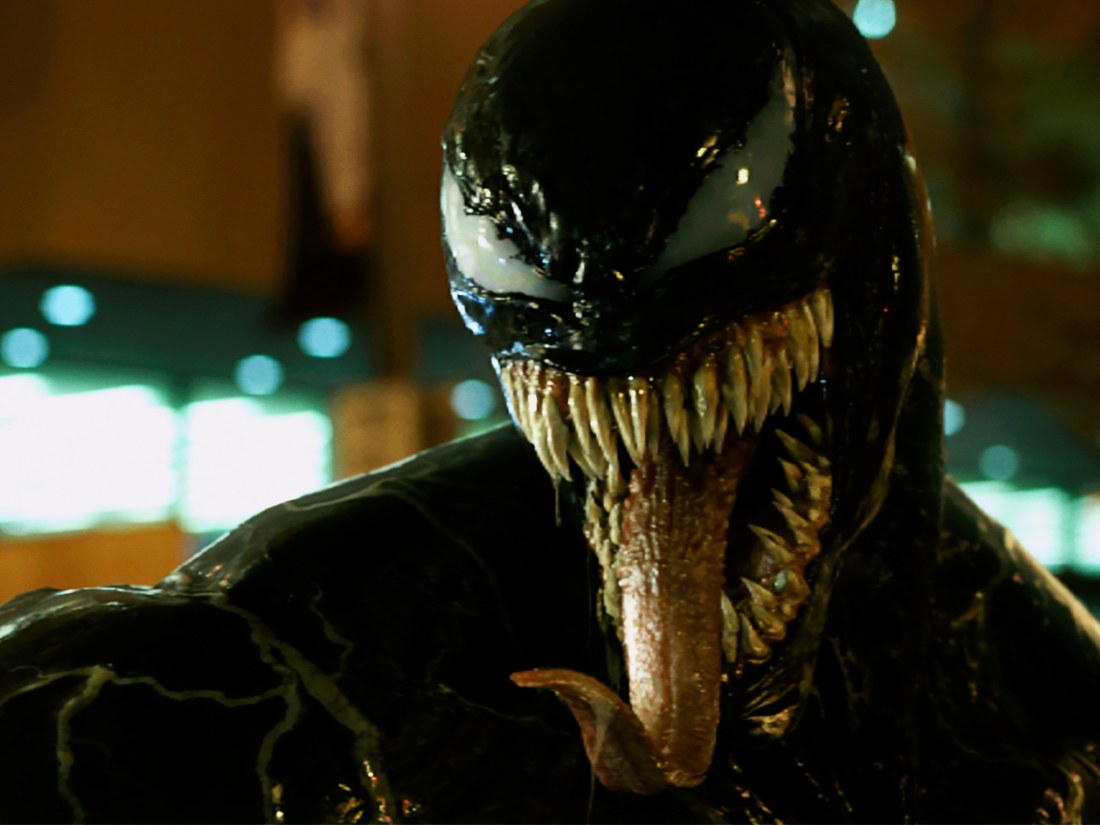 One of the most recent examples to get caught in this situation is Sony’s ‘Venom’. Critics slammed the live-action symbiote beyond belief, the audience responded on the other side of spectrum and the box office reflected this response rather than being affected by piles of negative press.

One of the most significant elements the writers got right was the relationship between the symbiote and its host, Eddie Brock – something that was completely ignored in ‘Spider-Man 3’ 11 years earlier. 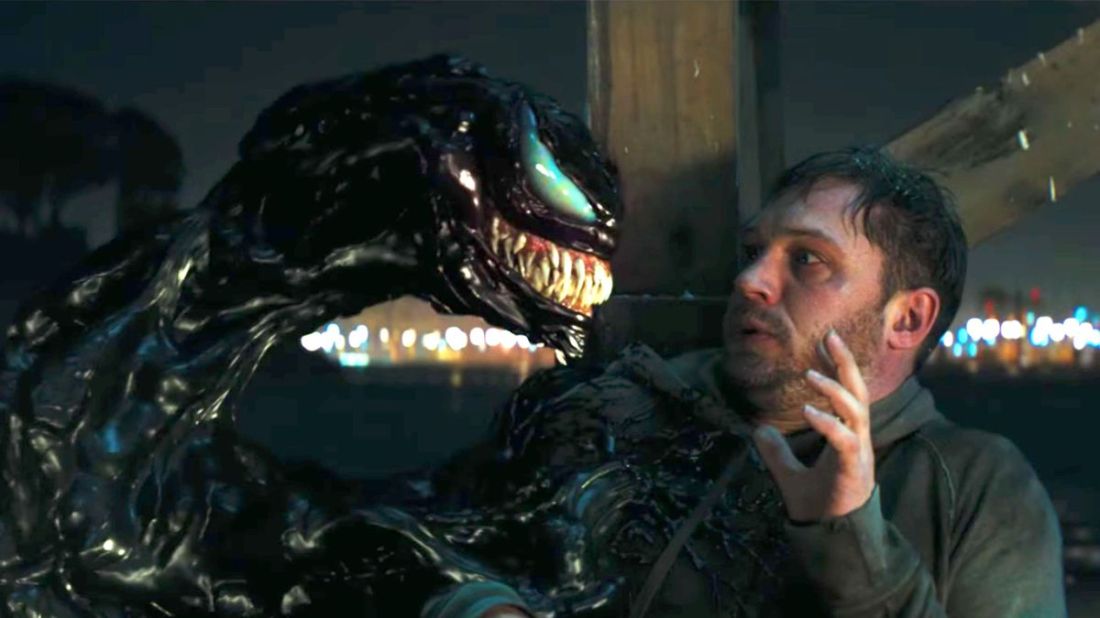 In my mind, Brock was nothing more than a host used to create a proper character in Venom. I never saw anything special about him. He was just… there. I finally saw Brock get given enough depth to be able to form a connection with him, to feel for him. With that established, his relationship with a vicious, humourous alien being naturally clicked through that alien’s need for that same depth it was then able to obtain. Everything between the two worked perfectly.

Normally, simplistic stories garner a neutral response and it’s up to every other element to turn them into something above average. In this case, the waters were just being tested. There was no guarantee the Eddie Brock/symbiote relationship was going to translate from comic book to cinema screens successfully and with Sony’s past misuse of Spider-Man content, feeling things out for future instalments the way they did was a smart move.

Nothing about ‘Venom’ was particularly terrible. It failed to stand out among other cinematic releases due to mundane soundtracks and the need for the female lead, Anne Weying, being virtually non-existent, but these were forgivable afterthoughts more so than terrible mistakes. The only aspect of this flick that constitutes as terrible was the utilisation of the villain, Riot.

As deadly as he looked, Riot was stupid! Other characters were used to try to divert attention away from how overlooked the writing for Riot was, but taking 6 months to find a country’s airport and thinking a victory was claimed because Brock and Venom became separated doesn’t go unnoticed.

What made this movie great could’ve propelled it into a more prominent position in the superhero genre. Because of what got overlooked, it never got to a level of greatness, but it was far from terrible. 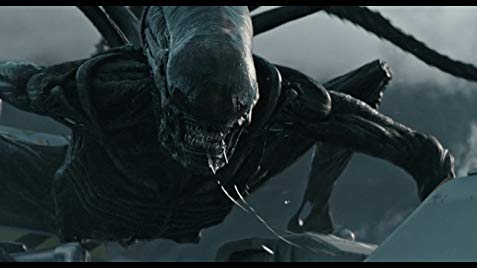 A perfect example of something that gets stuck between great and terrible is the last instalment of the Alien franchise (so far), ‘Alien: Covenant’. From the audience & critic reactions right down to the box office numbers, ‘Alien: Covenant’ is the embodiment of the title of this blog post.

This movie had 2 things going for it: Michael Fassbender and being an improvement over ‘Prometheus’. 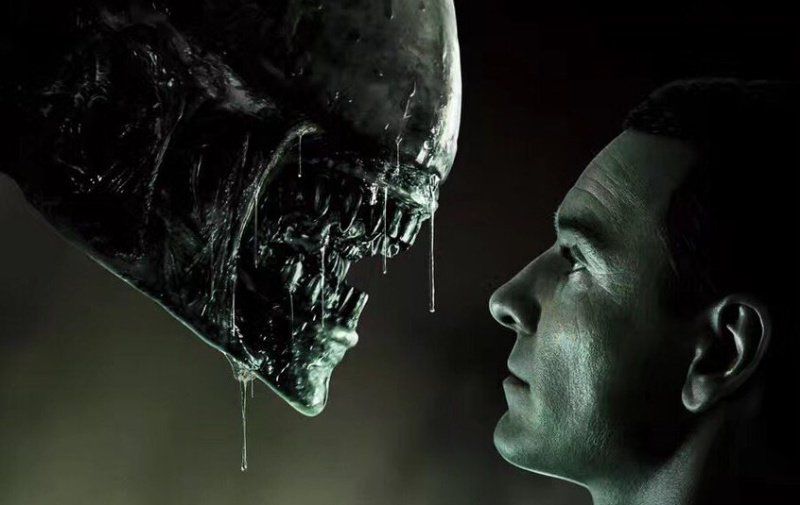 Spending most of the duration getting into the intentions of an AI in an Alien movie sounds uninteresting when what viewers want to see more is a Xenomorph, but Fassbender’s dual portrayal of synths David and Walter held promise and didn’t disappoint. While ‘Alien: Covenant’ almost quite easily fell into the same pitfall as ‘Prometheus’, it reinvigorated the franchise’s potential by including the Facehugger, Chestburster and Xenomorph that weren’t seen for 20 years before this point. It certainly was great seeing them again.

One of the biggest pet peeves of ‘Alien: Covenant’ is that outside of Fassbender’s David and Walter, not a single character was given any reason to matter.

They all lacked depth and development, lacking the ability to build a connection with viewers and rendering this to a lacklustre flick. With that said, it’s clear that one of the best components missing here was the effort. A script with just a single important character, full-on CGI’d Xenomorphs instead of the traditional handmade ones, the details were simply watered down, yet its moments of competency kept it from being anything outright terrible.

Even if a story ended up being less than cohesive, that alone won’t amount to anything terrible. An exceptional soundtrack and unique characters can forgo the possibility of having the end-product turn out terrible, but it still won’t be great either without some sense of potential at the very least.

4 thoughts on “Not Great, Yet Not Terrible – The In-between State”