2018 brought a lot of noteworthy movies to the table. There were amazing movies, criminally abysmal ones, controversial ones that split audiences and everything in between. And yet, none grabbed anyone’s attention quite like a certain Netflix original. More people than not likely only know it as the most recent popularised meme (my favourite being badly describing it as Michael Jackson look-a-like protecting children from the Blair Witch) they might never get around to watching, but what I’m talking about is the movie ‘Bird Box’.

Without spoiling too much for those who do wish to watch it at a later date, this movie is about a woman attempting to safely travel with two children across the woods and river to a safe compound, all blindfolded to protect themselves from the supernatural creatures that force people who see them to commit suicide. It also gets its title from the use of birds throughout the story. A part of the psychological horror genre, is it worth watching or just another useless horror movie that merely became a popular meme? 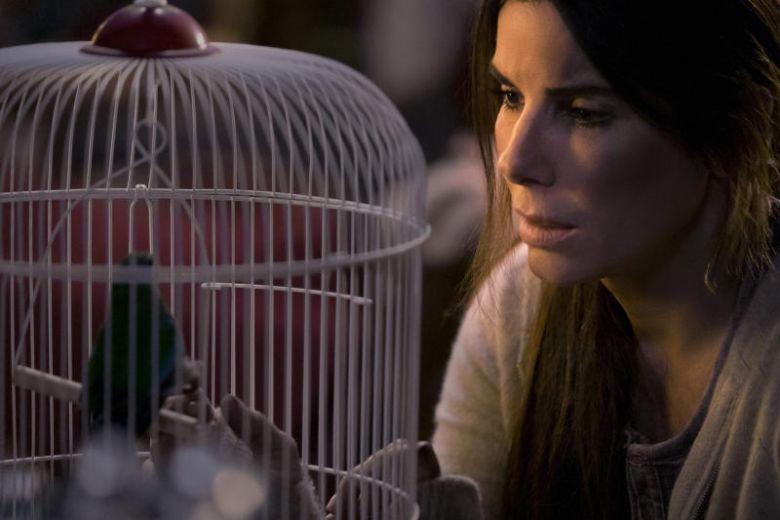 Again, without spoiling too much for potential future viewers who want the mystery to remain intact, the theme of the movie is subtly established by one of the main characters, Mallory, as being lack of connection. As one can imagine with a synopsis like this one has, many lives are lost as we’re brought back and forth a 5-year gap and unlike most horror movies, ‘Bird Box’ successfully delivers tension with only the use of constantly-added information, sound, shadows and life & death decision-making. There are times where the general thought is that the 5-year jumps into the past aren’t needed and because of the pathetic end-result horror movies have turned into, one wouldn’t expect character depth and work being put into making viewers care about a variety of characters, but that’s exactly what happens thanks to the effective presentation of fear and the jumps into the past certainly are needed for that. Besides fear, there’s only remnants of joy – what could be if not for the takeover of the creatures.

Personally, I believe this to be a fascinating piece of work of which there aren’t many comparisons of in the modern era when it comes to this genre. Everywhere I look, general viewers and critics alike have called it average, something that has flown right under the radar of interest and already, I think it’s being underappreciated. It doesn’t feel like one of the best movies out there, but it certainly gauges the interest. I’d watch something like ‘Bird Box’ over a stereotypical hour and a half of jump scares any day!