As my first blog post since having to take an unscheduled hiatus 3 months ago, what better way to get back into the swing of things than by getting involved in a topic I was tagged in… also 3 months ago… Let’s begin with:

Now that we have some ground rules out of the way, let’s get down to the post!

Name a heroine you like, but whom you feel is always overshadowed by the male characters in the story:

While her presence in the main plots is never too memorable in comparison to those around her, one would have to assume that’s because of her particular powers. Yo-Yo is a speedster! She’s capable of taking down a vast array of enemies with such an ability. A speedster could overshadow an entire cast if they wanted to, but the compromise is for her to be overshadowed so the rest of the team doesn’t appear unnecessary and a certain plot can move forward with particular characters. Regardless, she can’t be counted out for long!

For that matter, name a heroine whom you feel is always overshadowed by the other female characters in the story: 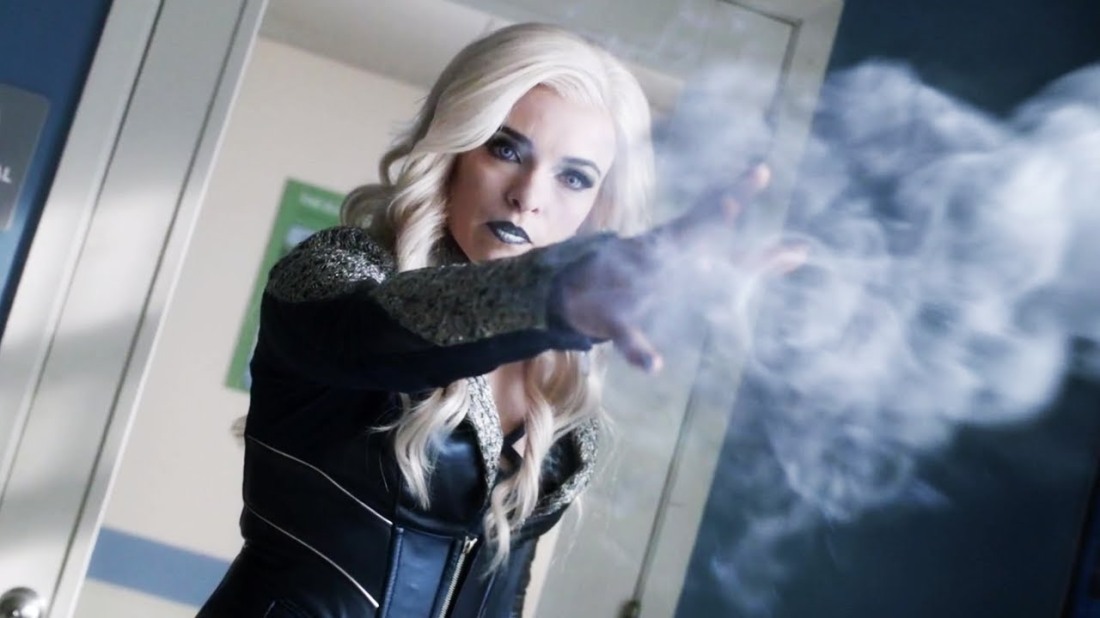 In Season 2, she was a threat. In Season 3, she was a threat. After that, not so much. She’s a separate entity of Caitlin Snow and turning Killer Frost from her villainous ways into more of a heroic role has written her directly into the shadows of Caitlin and Iris West. She does still get given time at least and when she does, it’s rather enjoyable.

Name a character who had potential but was greatly underutilised in her story:

In many stories in the last few seasons ‘Arrow’, Black Siren was utilised pretty well as a murderous villain! Her redemption story changed things. Writers failed to know what to do with her and because of that, turning her into a hero became a messy endeavour. There were as many steps forward as there were steps back and a tedious venture here and there, rendering her underutilised despite the plethora of possibilities. Nevertheless, she was a force to be reckoned with when she needed to be! 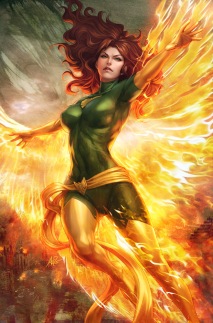 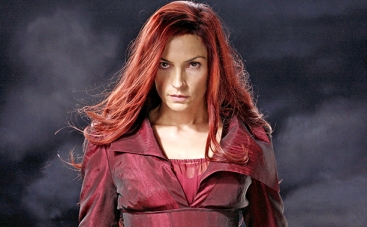 Neither live-action take on Jean Grey has been able to become anywhere near as legendary as Comic Book Jean Grey! Famke Janssen’s portrayal was the better of the two. Even after the mess that was ‘X-Men: The Last Stand’, Janssen still left an impression on fans. Sophie Turner simply added nothing to the role when it was her turn in ‘X-Men: Apocalypse’. Personally, I believe there still needs to be a live-action adaption to truly live up to the name, Jean Grey!

Name a character who you want more backstory on:

Little-to-nothing is known about the backstory of Talla. She’s a Xelayan who was brought in as the Chief of Security, replacing fellow Xelayan, Alara Kitan. The lack of focus on Talla makes one think that she exists on the show as just that – a replacement. Thankfully, there will be a new season for viewers to get to know and connect with the character.

Name a character with traits you feel are sadly overlooked by everyone:

I can’t recall Dawn Summers being very well liked by any viewers for as long as she was around! She was seen as nothing more than Buffy’s bratty, annoying little sister. She was completely overlooked for the heroism and bravery she showed in the end of Season 6 and various points in Season 7. I’m still not entirely convinced anyone realised Dawn was supposed to be annoying because she was a teenager!

Perhaps not as underrated as she was before her inclusion in PS4’s ‘Spider-Man’ but as an antihero in general, Felicia Hardy isn’t the first to spring to anybody’s mind. She remains as one of Spider-Man’s most trusted allies despite returning to her life of crime. This expert burglar who sometimes shows her alluring sincere side is an antihero I’m interested in seeing more of outside the pages of a comic book.

As highly rated as ‘Ozark’ is, I have to say I don’t hear much talk about it doing the rounds. If it does gauge your interest at some stage, you won’t have a problem supporting and feeling bad for this character as her dark story is explored. She knows exactly how to do business, but emotions are a completely different ballpark!

A character from a piece of fiction you’re amazed isn’t more famous:

This choice of character doesn’t need much explanation. While unrelated to Hugh Jackman’s Van Helsing of 2004, having that last name should count for a lot more than just something!

Thank you Thinking Moon for including me in this interesting tag!

Let's see... where to begin... Well, I have Level 5 & Level 6 QQI qualifications in Film & TV. It was during this time of my life I was introduced to Scriptwriting. Since then, I've been learning all I can about the world of writing, entering in script competitions, engaging with fellow writers - doing all I can to become a great writer in my own right. Even though I created this blog in 2016, it wasn't until late 2018 I set out to post regularly. It's been said to be more efficient to post on allocated days each week. I simply can't bring myself to do that some weeks, so I now post whenever without any unnecessary self-pressure. I hope you find this blog to be an enjoyable part of the online universe! View all posts by Dalen Flynn