Unless you’ve been living under a rock or on another planet entirely, it’s safe to say female characters haven’t always been treated the best. For a long time, they were written 50/50 (being told that ALL female characters merely served as eye candy up until a few years ago is one of the biggest lies that has ever circled the world. For every woman who was merely included in a story to be tantalising, there has been a complete badass!). While the percentage of fierce female characters has risen considerably thanks to an influx of talented writers, other writers involved in the world of superheroes are continually making the same mistake with recent adaptions.

It was during the inaugural Season of ‘Supergirl’ when I first noticed something becoming a regular occurrence. At least once per episode, there would be a line of dialogue that screamed “women are better than men” without even trying to be subtle about it.  This showed one of two things: the writing staff automatically assumed viewers would see Supergirl as an inferior Superman replacement or the writing staff did this to compensate for their own lack of faith in a female lead. Whatever the case, more of this will surely deter an audience from accepting female-led content. Sadly, more of this is exactly what’s been dished out…

“I’m not about to let a man take credit for a woman’s work!”

Kate Kane is one heroine in particular who has managed to discourage an entire audience of longtime Batwoman fans from giving the upcoming Arrowverse show a chance! If Kane saying Bruce Wayne’s Batsuit won’t be perfect until it fits a woman failed to turn fans off, then it was the soundtrack with the lyrics “I’m a woman!” and if there was anyone left wanting to give the show a chance after that, the above quote was definitely the last straw. Heavily emphasising that Batwoman is in fact a woman – and possibly better than Batman himself – is the absolute worst way anyone could’ve handled the character. Think about it: it’s incredibly insulting to those who’ve been reading comics for decades. This was discussed in more depth a few weeks ago in a video by YouTube channel ‘Double Toasted’. I’ll leave that link here for anyone interested in that reaction/review.

“The women are always saving the men around here. You might want to think about changing the name to X-Women.” 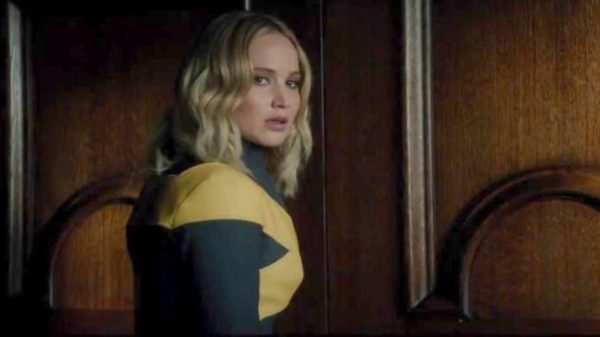 This quote is by no means the worst offender, but it sure does make matters worse. Besides, X-Men fans hated Jennifer Lawrence as Mystique enough as it was. This undoubtedly added fuel to the fire and acted as another reason to add on to the negativity ‘X-Men: Dark Phoenix’ has already garnered. With tedious dialogue like this, it becomes an arduous task to want to take a heroine seriously, which is a shame because there are Marvel fans who could end up missing out on a superior version of Mystique in the MCU, one that won’t be as condescending and imperious as this one has become.

And now, the solution to this problem! It couldn’t be simpler. 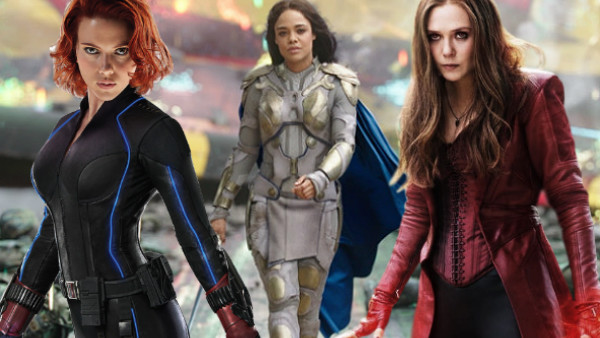 Simply be a hero! This is becoming less common for heroines. Fight. Kick ass. Allow us to sympathise and empathise with them. Fall down. Get back up. Enough talking down to an entire demographic for once. The solution is that simple. This is Writing 101!